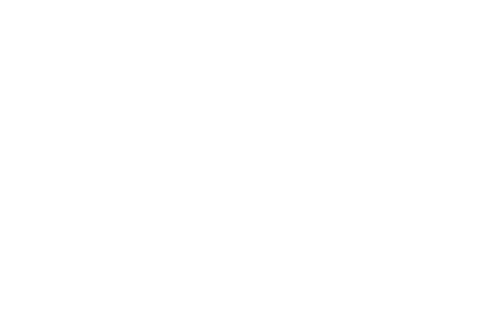 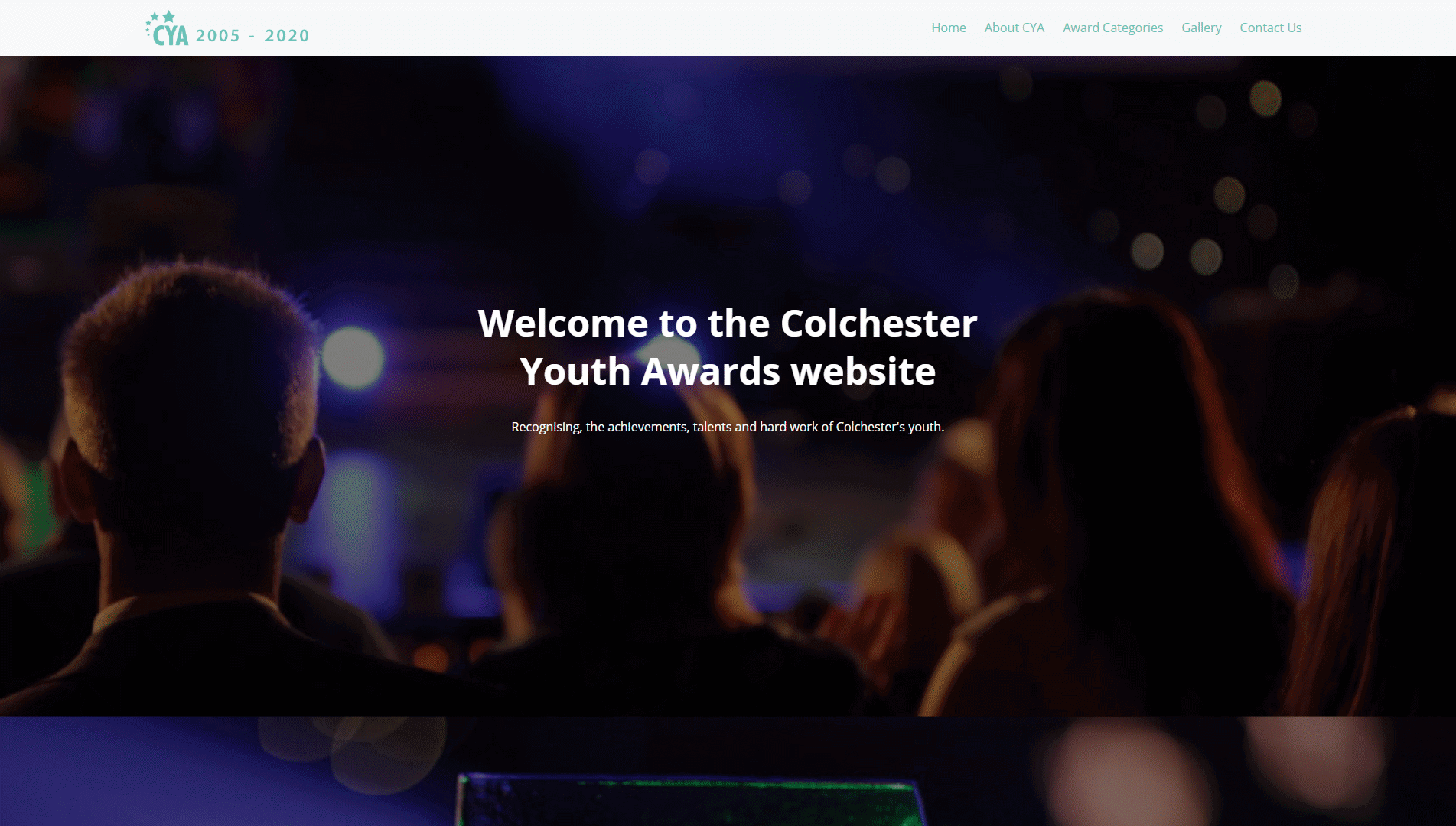 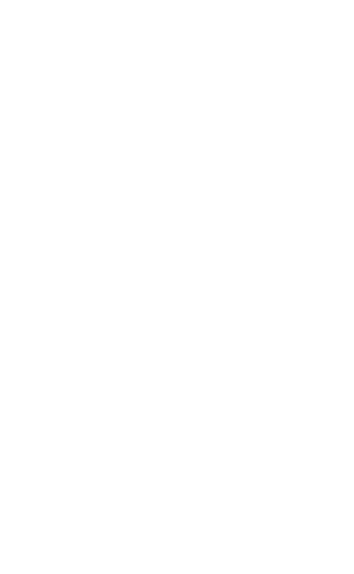 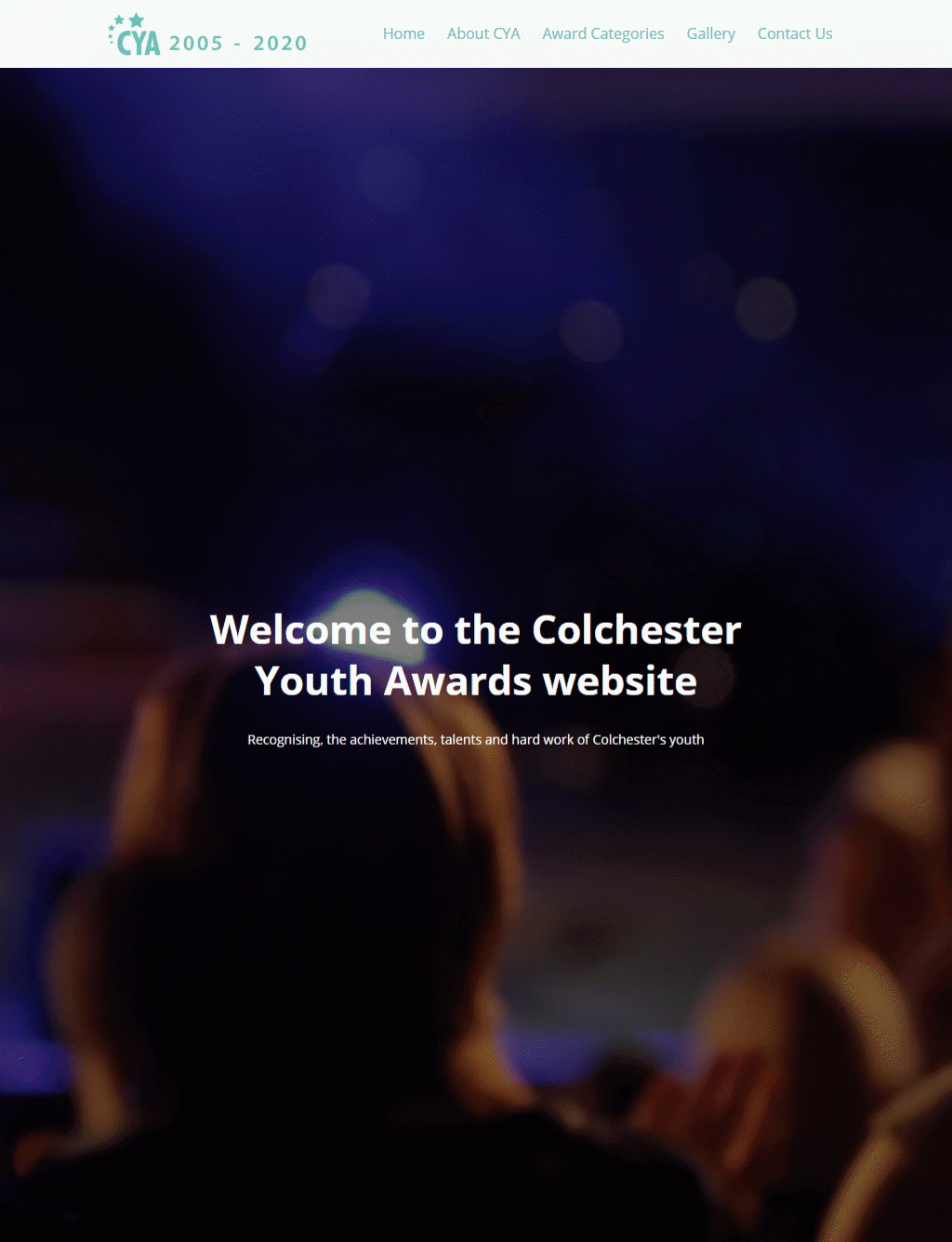 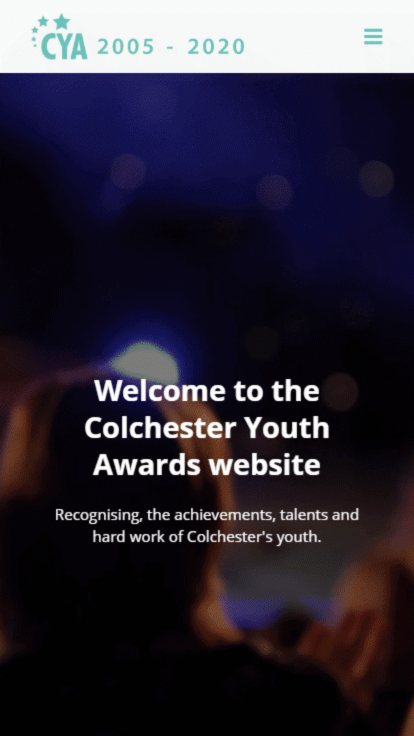 The Colchester Youth Awards were created in 2005 to celebrate the achievements of young people between the ages of 11 to 25 who live, work, volunteer or study in the Borough of Colchester. The awards were a joint initiative between Essex County Council Youth Service and Colchester Borough Council with organisations such as Colchester Borough Homes and Colchester Institute offering support allowing the first ceremony was held in the Town Hall in November 2005.

During my time at Greens Square I was tasked with giving the existing site an overhaul with a focus on making the site easier to administrate and overall more visually appealing. While working on the site I also took the time to also make as much content as possible easily accessible by the homepage. The site was built using using WordPress, BootStrap 4, SCSS and jQuery. Plugins used consist of Contact Form 7, Yoast and Advanced Custom Fields. I have also used a small variety of scripts such as Fancybox 3 to view images when clicked and echo.js to load images as the user scrolls.

Please find examples of projects I have been involved in below. 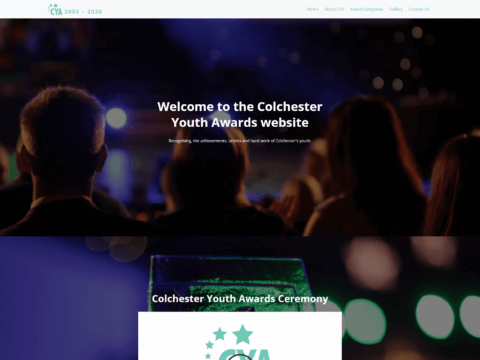 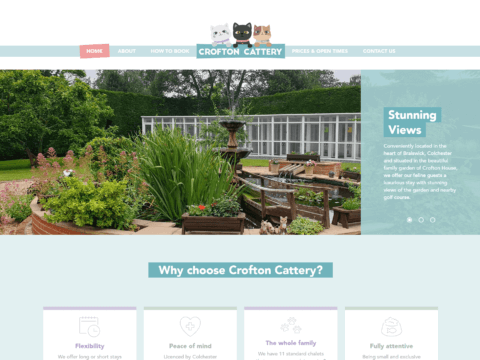 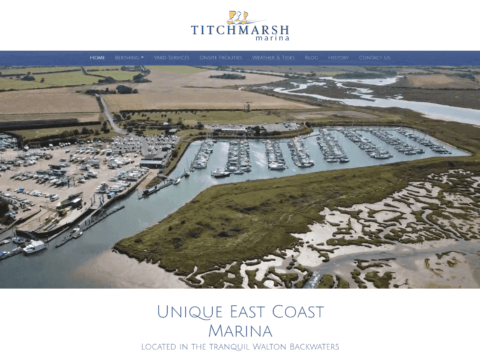 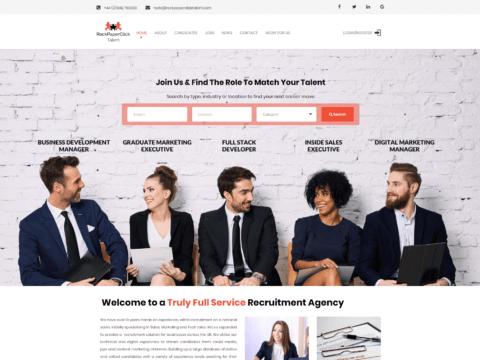 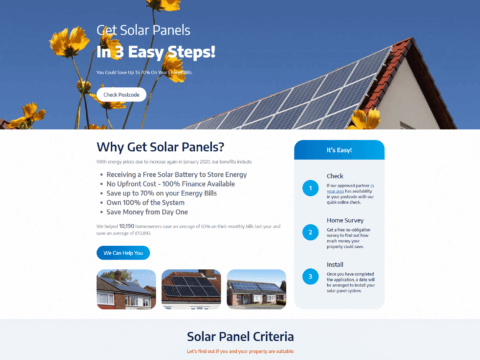 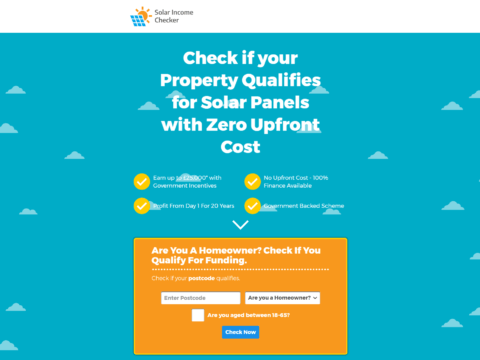 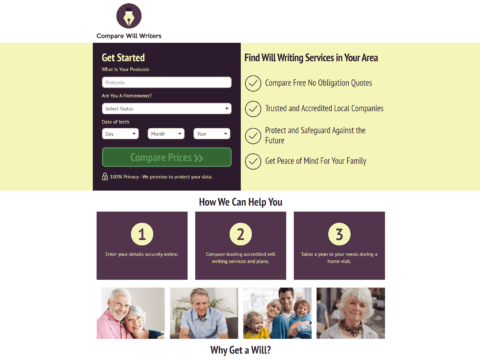 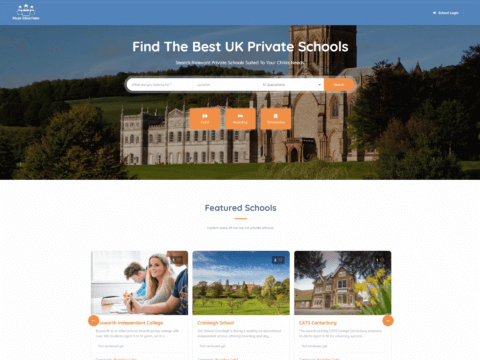 Have an idea for a website that needs building or have a project that you need help with? Get in touch and I will get back to you within the next couple of days.